Science and society: a changing framework and the role of RRI (by Daniele Mezzana) 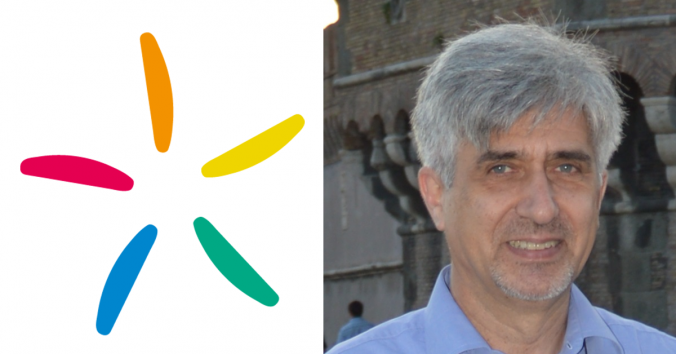 The STARBIOS2 project has carried out its activities in a context of the profound transformations that affect contemporary societies, and now we are all facing the Covid-19 pandemic. Science and society have always coevolved, they are interconnected entities, but their relationship is changing and it has been for some time. This shift from modern to […] 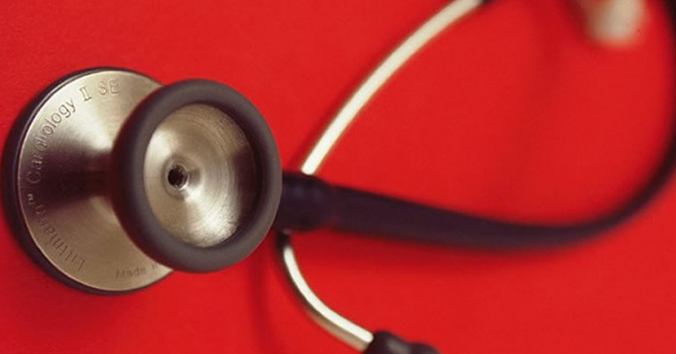 How do we know? That is the recurring question in a scientific culture. Do we have support for what we claim or is it just an opinion? Is there evidence? The development of new cancer treatments provides many examples of the recurring question. The pharmaceutical company would like to be able to claim that the […]

Inspiration for responsible research and innovation

Our attitude to science is changing. Can we talk solemnly about it anymore as a unified endeavor, or even about sciences? It seems more apt to talk about research activities that produce useful and applicable knowledge. Science has been dethroned, it seems. In the past, we revered it as free and independent search for the […]

Proceed carefully with vaccine against covid-19

Pharmaceutical companies want to quickly manufacture a vaccine against covid-19, with human testing and launch in the market as soon as possible. In a debate article, Jessica Nihlén Fahlquist at CRB warns of the risk of losing the larger risk perspective: “Tests on people and a potential premature mass vaccination entail risks. It is easy […]