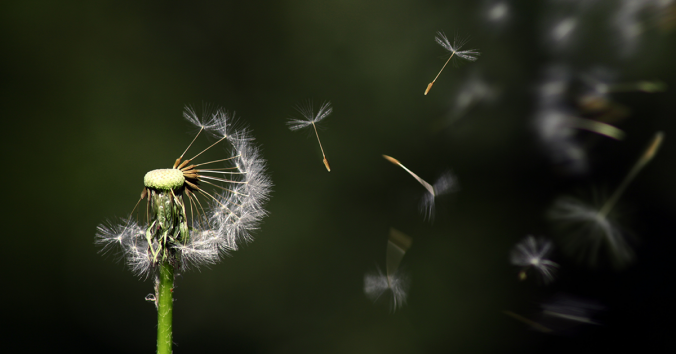 Are you a person or an animal?

The question in the title may sound like an insult. That is, not as a question, but as something one might say in anger to reprimand someone who misbehaves. In philosophy, the question is asked seriously, without intention of insulting. A philosopher who misbehaves at a party and is reprimanded by another guest – “Are […]

Being humans when we are animals

Most people know that humans are animals, a primate species. Still, it is difficult to apply that knowledge directly to oneself: “I’m an animal”; “My parents are apes.” – Can you say it without feeling embarrassed and slightly dizzy? In a recent paper I explore this difficulty of “bringing home” an easily cited scientific fact: […]

An ape genius, or just an ordinary talking ape?

In 2001 I travelled to Atlanta, where Sue Savage-Rumbaugh then worked with the language-competent bonobos Kanzi and Panbanisha. A question I travelled with concerned the linguistic tests that I had seen in a TV-documentary, Kanzi, an ape of genius. In these tests, the ape responds to requests in spoken English, uttered by an experimenter who […]

We tend to imagine the minds of great thinkers and scientists as fountains of knowledge, intelligence and certainty. That is what their brilliant works make us believe. The products are perfect; therefore, the minds that produced them must have been perfect. Well, the opposite may also be true. Brilliant works can stem from an ability to endure […]

Human and animal: where is the frontline?

Yesterday I read Lars Hertzberg’s thoughtful blog, Language is things we do. His latest post drew my attention to a militant humanist, Raymond Tallis (who resembles another militant humanist, Roger Scruton). Tallis published Aping Mankind: Neuromania, Darwinitis and the Misrepresentation of Humanity. He summarizes his book in this presentation on YouTube. Tallis gesticulates violently. As […]

It saddens me to have to report that Panbanisha, the bonobo who understood more about humans than any other nonhuman – and more than most humans – died November 6, 2012, from respiratory illness. Meeting her made it obvious to me that the world is more-than-human and that we have to rethink the inherited cosmology. Pär […]

Project Nim: a tragedy that was interpreted as science?