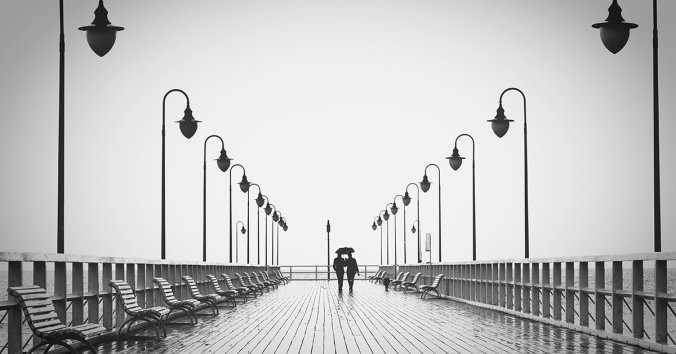 Are you a person or an animal?

The question in the title may sound like an insult. That is, not as a question, but as something one might say in anger to reprimand someone who misbehaves. In philosophy, the question is asked seriously, without intention of insulting. A philosopher who misbehaves at a party and is reprimanded by another guest – “Are […]

Nudging people in the right direction

Behavioral scientist study how environments can be designed so that people are pushed towards better decisions. By placing the vegetables first at the buffet, people may choose more vegetables than they would otherwise do. They choose themselves, but the environment is designed to support the “right” choice. Nudging people to behave more rationally may, of […]

Consent based on trust rather than information?

Consent to research participation has two dimensions. On the one hand, the researcher wants to do something with the participant: we don’t know what until the researcher tells. To obtain consent, the researcher must provide information about what will be done, what the purpose is, what the risks and benefits are – so that potential […]

Critically ill patients sometimes have such a poor prognosis that cardiopulmonary resuscitation for cardiac arrest (CPR) would not help. They are so weak that they would not survive the treatment. If they survive, they do so with even poorer quality of life. The physician can then write a so-called DNR decision, which means that CPR […]

I take the liberty of striking a blow for the notebook. I miss the voices people develop when they use to keep their own notes. The conversation with yourself gives depth – “I have thought about this” – to your conversation with others. The erosion of collegial structures at universities is worrisome. But what especially […]

Critique of the motivation for dynamic consent to biobank research

Biobank research has undeniably challenged research ethics and the requirement for informed consent. We are after all dealing with collection of biological samples for future, yet unspecified research. Thus, one cannot give donors specific information about the research in which their samples will be used. It might seem like asking them to consent to unknown […]

Does bioethics understand the family?

Traditional bioethics does not pay sufficient attention to the role that family relationships can play, for example, in decisions about organ donation. New opportunities in healthcare create moral problems that bioethics therefore cannot identify and manage. To identify and understand these moral problems requires a specific ethics of families, writes among others Ulrik Kihlbom in […]

During the seminar this week we discussed an elusive concept. The concept is supposed to be about ordinary people, but it is a concept that ordinary people hardly use about themselves. We talked about autonomy, which is a central notion in ethical discussions about how patients and research participants should be treated. They should be […]

Better not to know? (by Mirko Ancillotti)