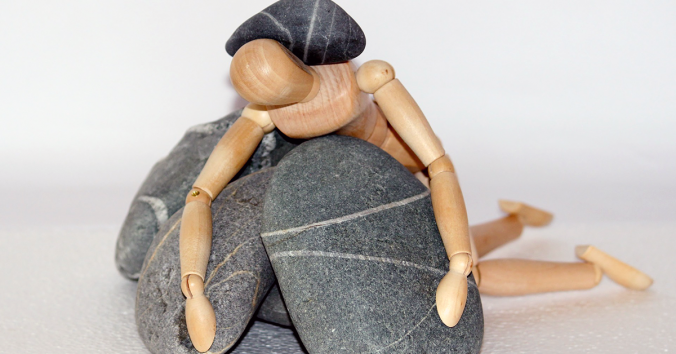 To understand how our genes affect health and disease, drug reactions, and much more, researchers need to share vast amounts of data from people in different parts of the world. This makes genomic research dependent on public trust and support. Do people in general trust research? Are we willing to donate DNA and health information […]

Unethical research papers should be retracted 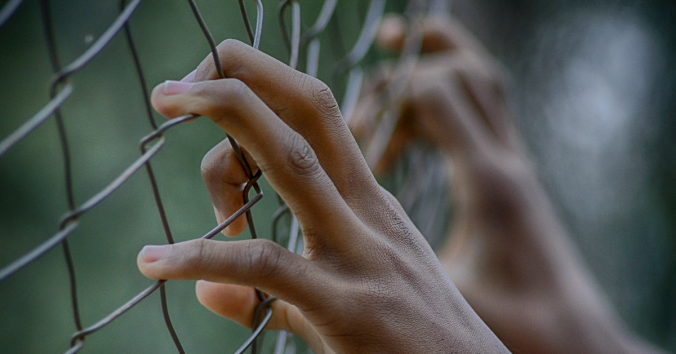 Articles that turn out to be based on fraudulent or flawed research are, of course, retracted by the journals that published them. The fact that there is a clearly stated policy for retracting fraudulent research is extremely important. Science as well as its societal applications must be able to trust that published findings are correct […]