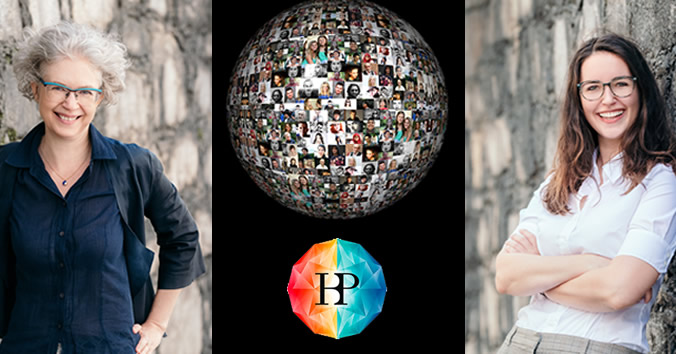 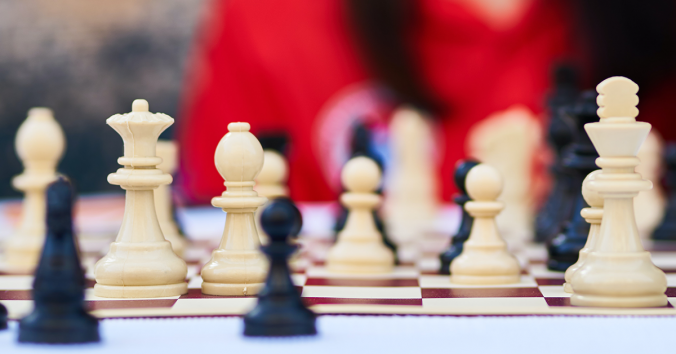 Academic research is driven by dissemination of results to peers at conferences and through publication in scientific journals. However, research results belong not only to the research community. They also belong to society. Therefore, results should reach not only your colleagues in the field or the specialists in adjacent fields. They should also reach outside […]

How can we set future ethical standards for ICT, Big Data, AI and robotics? 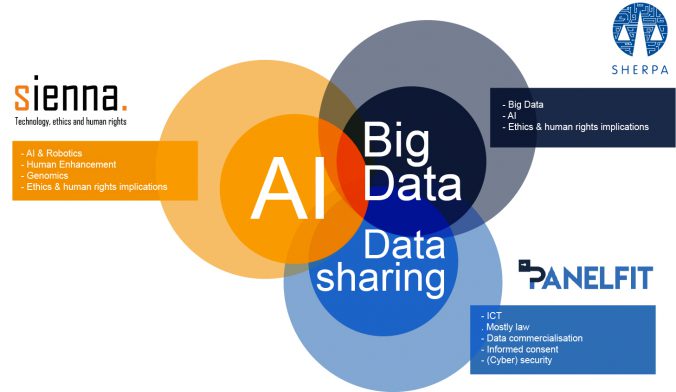 Do you use Google Maps to navigate in a new city? Ask Siri, Alexa or OK Google to play your favourite song? To help you find something on Amazon? To read a text message from a friend while you are driving your car? Perhaps your car is fitted with a semi-autonomous adaptive cruise control system… If any software or machine is going to perform in any autonomous way, it needs to collect data. About you, where you are going, what songs you like, your shopping habits, who your friends are and what you talk about. This begs the question: are we willing to give up part of our privacy and personal liberty to enjoy the benefits technology offers. Want to know more about the collaboration between SIENNA, SHERPA and PANELFIT? Read the editorial in Orbit (Setting future ethical standards for ICT, Big Data, AI and robotics: The contribution of three European Projects), or watch a video from our joint webinar on May 20, 2019 on YouTube (SIENNA, SHERPA, PANELFIT: Setting future ethical standards for ICT, Big Data, SIS, AI and Robotics).